Carl Vonderau is an award-winning author of crime fiction. As a child growing up in Cleveland, he loved to write. His ghost stories scared the bejesus out of other kids. But it took a long time to become a full-time author. He left Cleveland to study at Stanford, then spent more than thirty years as a banker in the U.S., Latin America, and North Africa. Those international settings were sources of inspiration for his books. His first novel, Murderabilia was published in 2019 and won a Left Coast Crime award for Best Debut, and a San Diego Book award for Best Mystery. His second novel, Saving Myles, will be published in August, 2023.

Working with nonprofits is also important to Carl. He is the president of Partners in Crime, the San Diego chapter of Sisters in Crime, an organization that supports authors and fans of crime writing. He also volunteers with San Diego Social Venture Partners to mentor other nonprofits.

Carl lives with his wife in San Diego. His two grown sons live close by and wonder how he knows so much about serial killers and banking crimes. 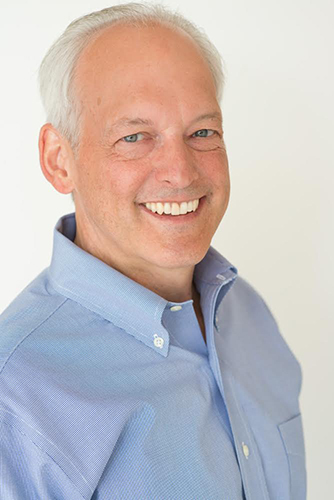